5 Things I love about Andriod.

1)Google Now
Google Now is a quality that now sets a standard in smartphones atleast for me. I can’t express how much google now has save me by reminding me about things, I’ll usually check at the last minute. How does it work?

Well, Google Now monitors your activity from web searches to purchases to GPS locations. Then it makes a decision on what you should see in these tiles called cards. If I leave my job at 5pm every day for 1 week to go home, Google Now will now give me the estimated time it would take to arrive at home. Now, this is where it get’s interesting. The cards are always changing. In the morning get the ETA from my house to my job or school(depending on day), at night I get the ETA from current location to my home. It even does it for your Calendar, when you put the location of a place.
(A few features it has that are really cool are public transportation, flight times, weather, calendar, etc.,. When I was on iOS, I would have to download 5+ apps that I would have to check everytime, when this one feature combines it into the Os itself.) 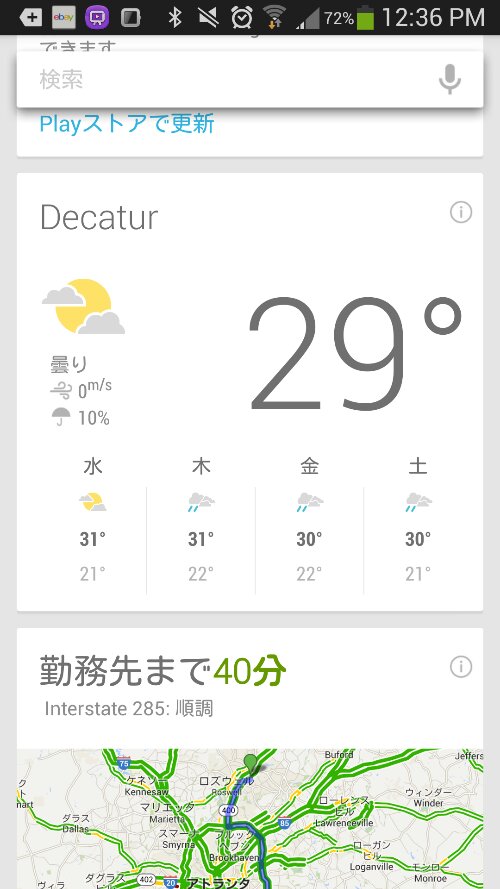 2)Multitasking
At first I say multitasking on Android when I was using iOS and thinking, “Oh, big deal…. The iPhone can listen to music and use GPS”. After using youtube and notes at the same time, it was over. I spent one hour looking at videos(Learning Japanese) and taking notes at the same time, which is something you still can’t do on iOS. What about facebook and twitter? No problem, you can even use full site for both websites at the same time, but somethings are better suitable for the Bigger phones like the Galaxy NOTE.

One thing that I liked instantaneously was the setting options. I’ve owned and iOS phone and Windows Phone, and neither phone could let me adjust my settings as fast as Android could. when I say fast I mean fast, in less than 5 seconds I can turn on/off GPS, Bluetooth, Wifi, Airplane mode, screen rotations, data plan, and more. Any other type of phone I would have to go through multiple menus, it doesn’t seem that bad until an emergency. Example: Your at a red light at a intersection and you need directions before the light turn green. Your wi-fi is on and it connected to someone’s hotspot, now you either have to sign-in to the hotspot or turn the wi-fi off to get directions. With Android just slide down the notifications, and tap wi-fi off. As soon as you get the directions tap the icon again and now you know which way to go, without having to go through multiple menus. 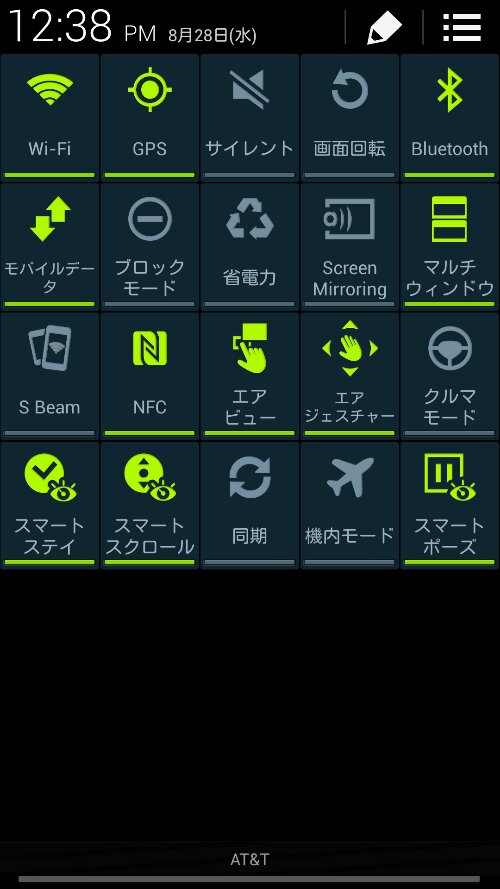 4)Keyboard and widgets
Honestly, there’s nothing like learning how to type again, except this time on a smaller screen. With Android, you have a lot of options, you can type, swipe, draw, and talk to enter words into the text fields.
My favorite keyboard is swype, it picks up words fast, and get better predictions even when blinding swyping. 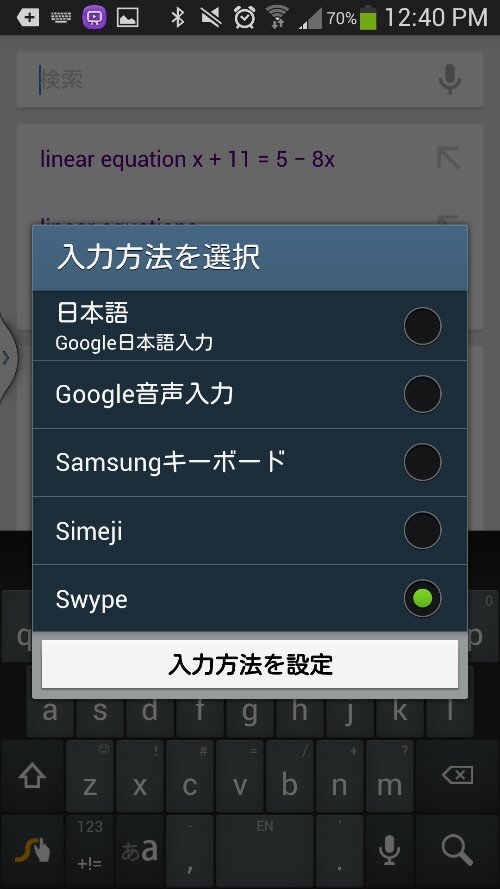 5)Play Store
The only one feature that made me add the play store to this list was the embedding of youtube into the screen shoots. When I would go to the app store I would download apps/games that were 200mb+ and turn out its something I just wasted 15mins downloading. With the Play Store, I can look at the screenshots AND watch a video of how the app/game works before I download, which saves a lot of frustration. 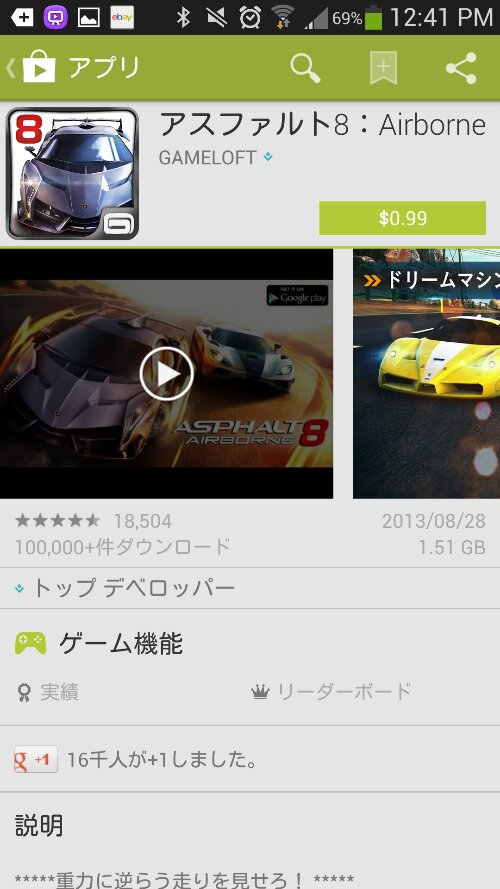